Key returns[ edit ] Despite the loss of some of the previous year's important players, Maryland entered the season with a seasoned squad.

Before the season, he was converted to safety, a position that had been attrited by the graduation of former starters Christian Varner and J. Justice, and Tate also saw action on special teams. Meggett was not a highly touted recruit, assessed by Scout.

There was some controversy [27] at the start of the season when head coach Ralph Friedgen selected senior Jordan Steffy as the starting quarterback over junior Chris Turner. 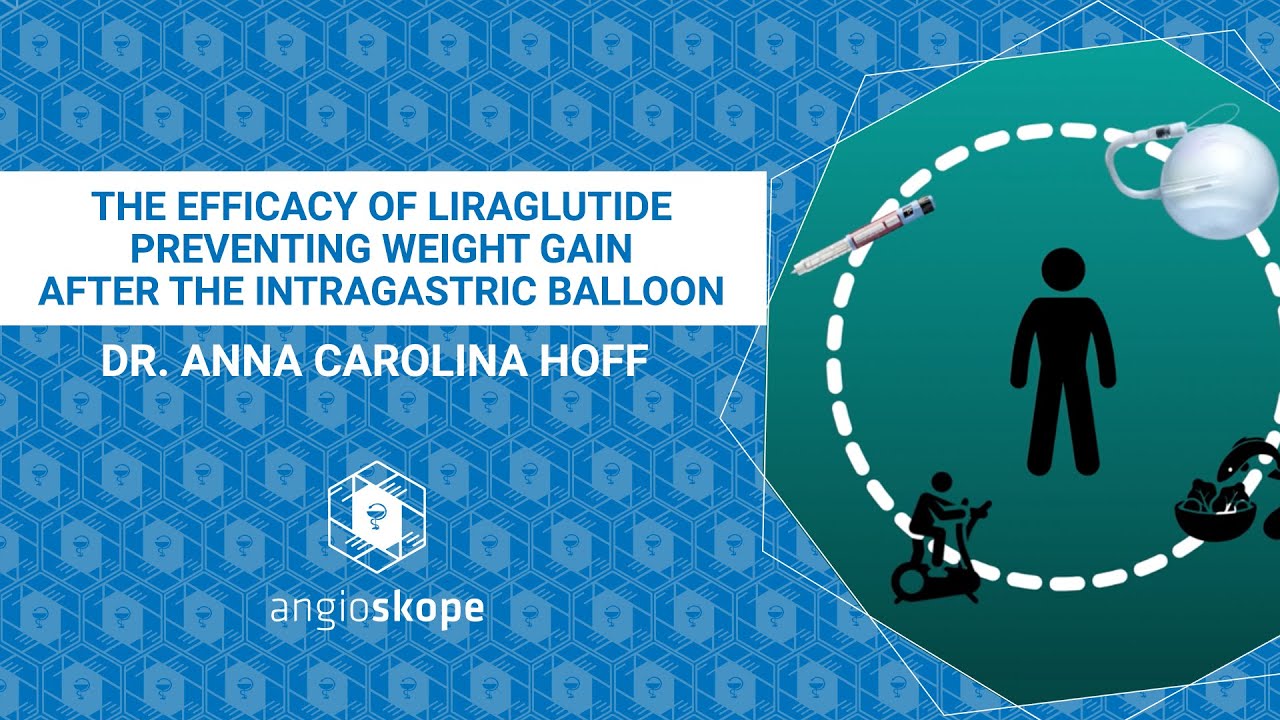 In comparing the practice performances of Steffy, Turner, and third-stringer Josh Portisoffensive coordinator James Franklin said: [28] It gets hard if one quarterback all through spring and all through summer camp was statistically better in almost every single category, it's hard to rationalize not making him the starter Jordan led by a pretty large amount in completion percentage He didn't lead in yards per [attempt or] I consider an explosive play a play of 16 yards or more Portis led in that and Turner was second and Jordan was third. 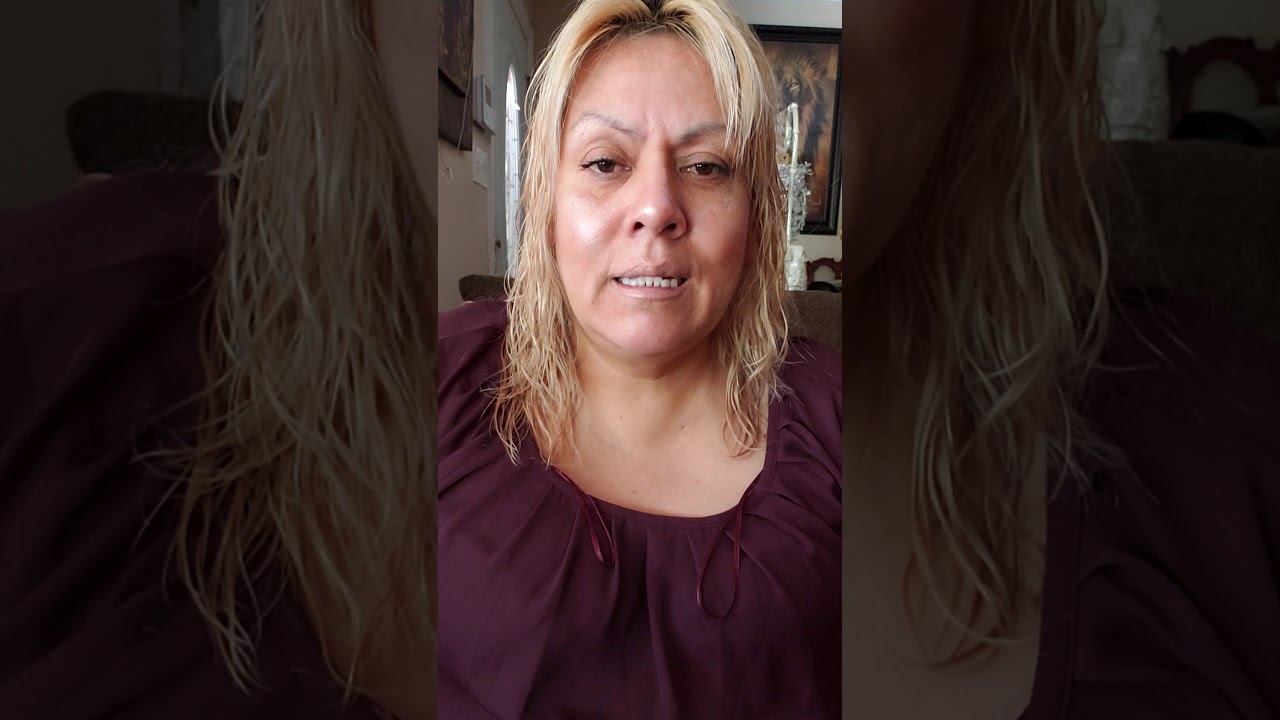 In the season opener against Delaware, Steffy suffered an injured thumb, and Turner took over in the fourth quarter. He remained the starter for the rest of the season, [29] and Steffy saw no further game action.

Portis saw limited playing time throughout the season, usually being put in for a single option play at a time. 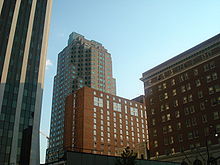 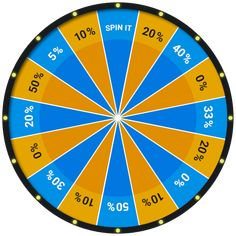 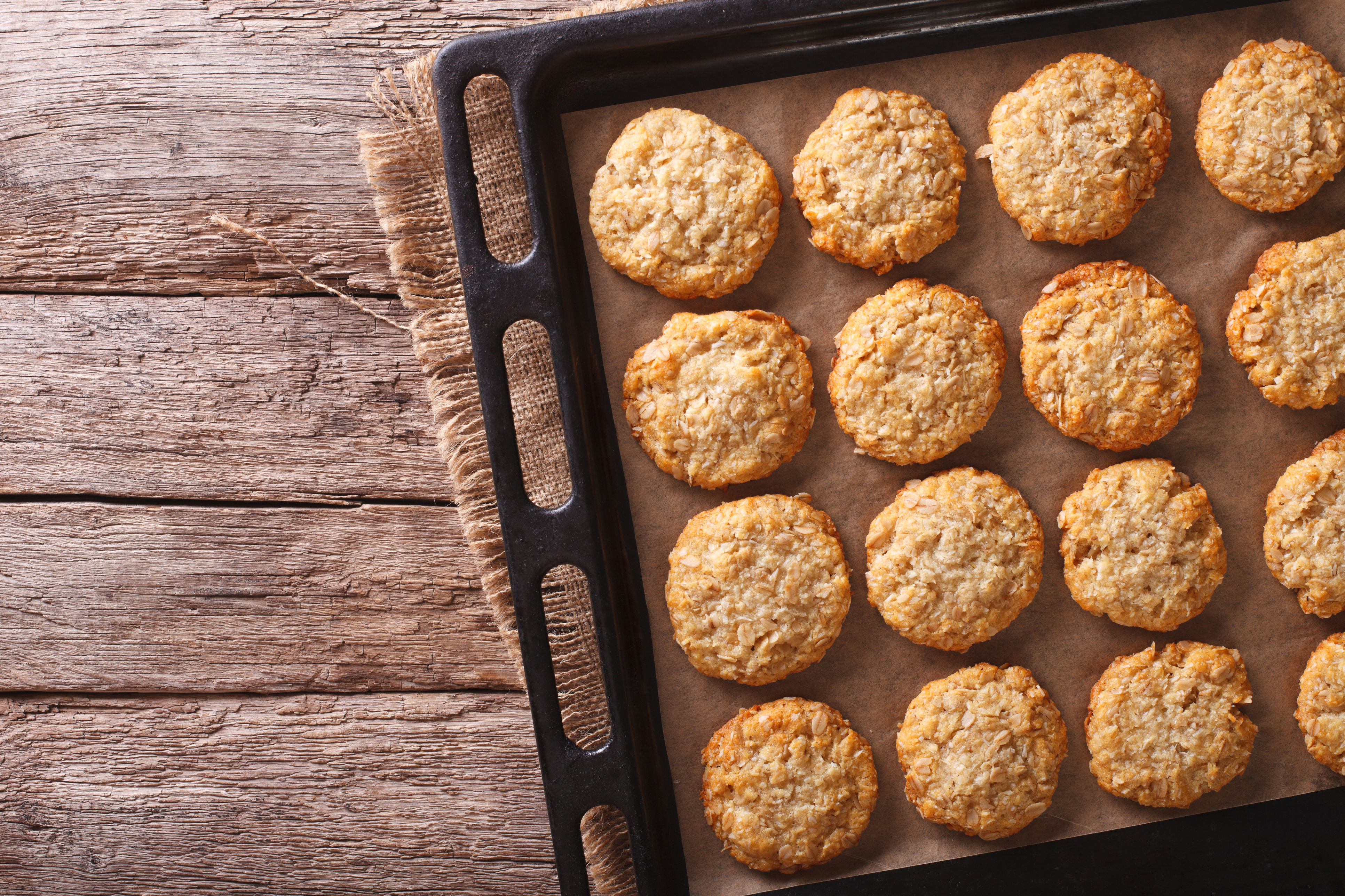 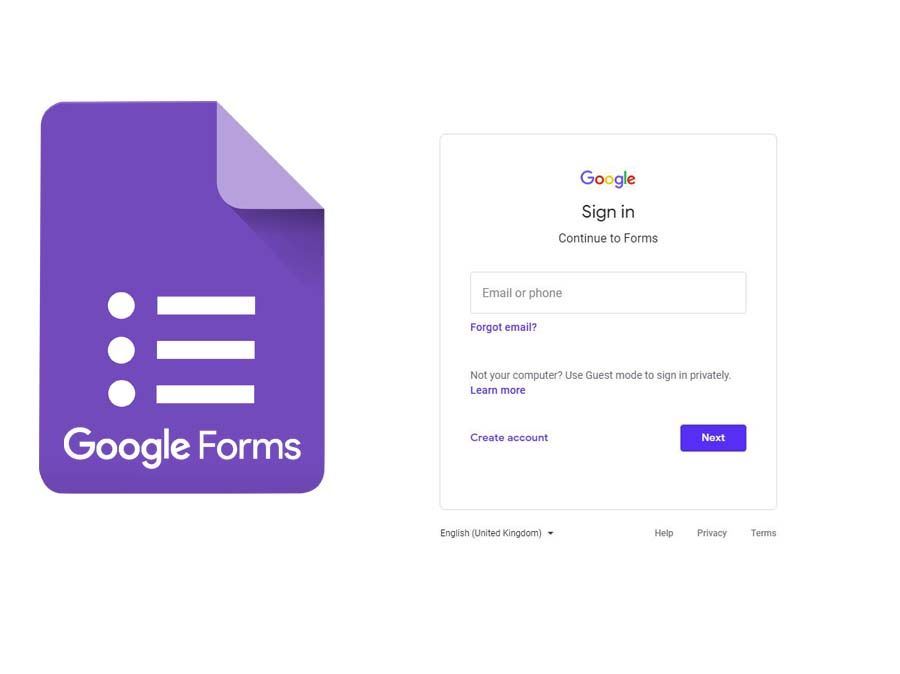 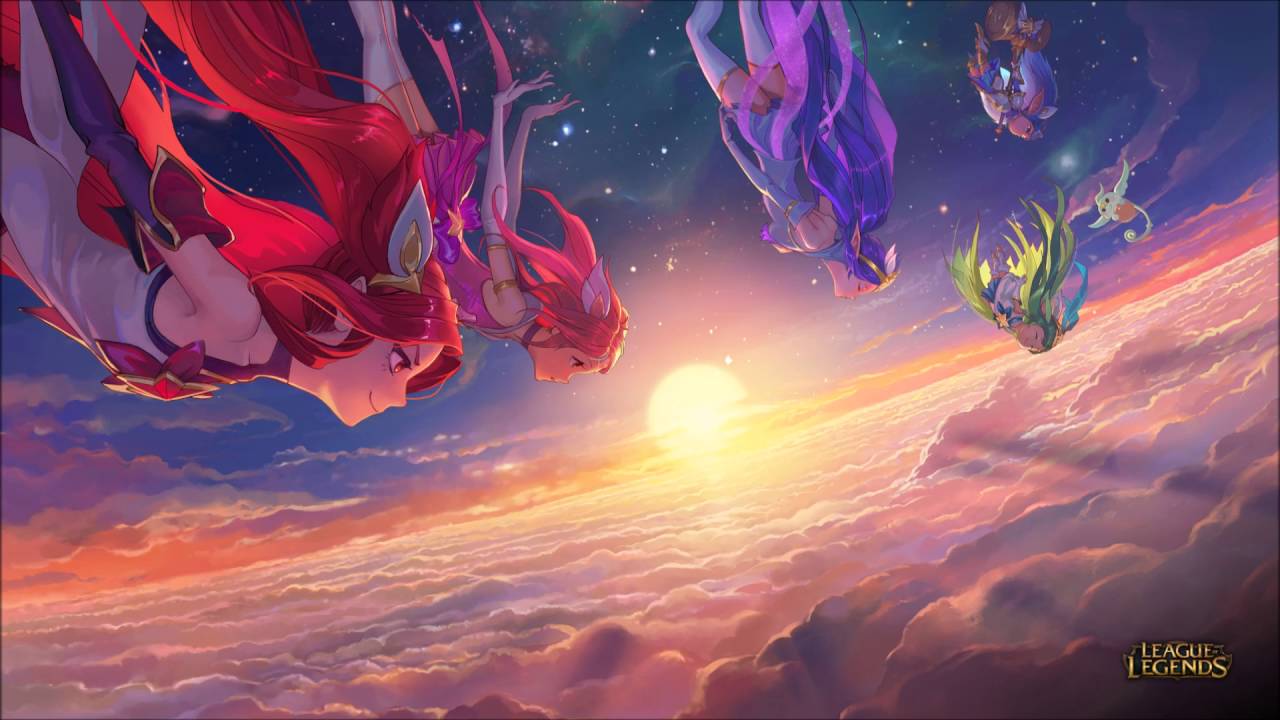